London Has Just Been Voted The Best City In The World!

Most Stunning Greek Islands to Visit

5 Most Beautiful Waterfalls In India


5 Most Beautiful Waterfalls In India

The crashing waters, the impeccable sight, and the flowing stream make us fall in love with waterfalls almost instantly. The bigger they are, the harder they fall! Experience the power of the mightiest yet prestigious and most stunning waterfalls right here in India. Here’s a list of waterfalls compiled by Live In Style, that you must-visit on your next trip. 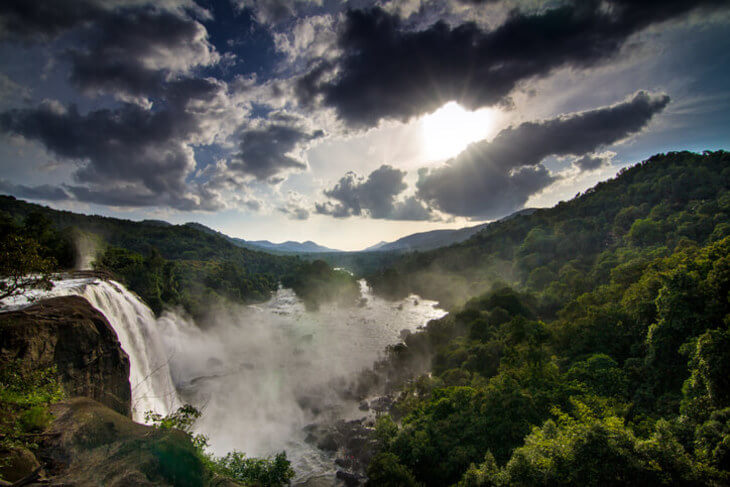 This gorgeous waterfall is called as ‘India’s very own Niagara’ located in Kerala. While the waterfall is relatively small measuring just 24 meters, it is the width of the fall that makes it seem magnificent. The spectacular showdown is brought together by the Chalakudy river. The endangered Great Hornbill is spotted in the forest around the waterfall.
How To Reach: Flight to nearby Kochi airport from Chennai just for INR 1,793. 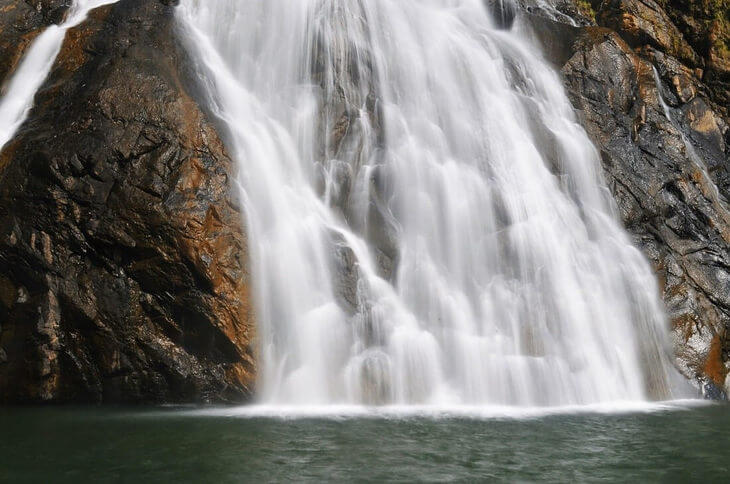 One glimpse of the Harvalem falls will make you forget about your problems. Not too far from the Harvalem caves, and located close to the Rudreshwar temple, this splendid fall is reinvigorating. It falls from an altitude of 50 meters and overlooks an attractive park, which is taken care of by the government. This serene visual is breathtaking during the monsoon.
How To Reach: Cheap flight to nearby Goa airport from Bengaluru just for INR 1,758. 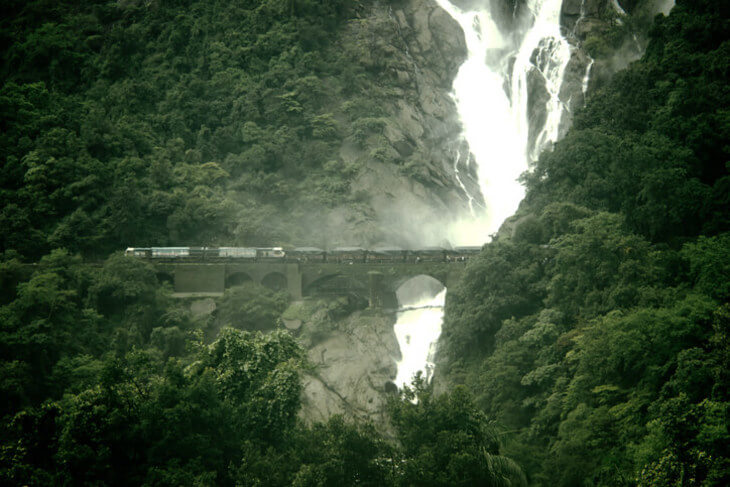 Goa is not just about the beaches and the party spots. Have you visited the Dudhsagar waterfall which happens to be amongst the best waterfalls in the country? This beautiful waterfall is called ‘Sea of Milk’ due to the transformation of the water colour from blue to white as it crashes to the bottom. The best time to visit the falls is during the monsoon when the waterfall is at its raging glory. This place is a sight for sore eyes, especially if you are travelling by train.
How To Reach: Book a flight to Goa from Bangalore just for INR 1,720. 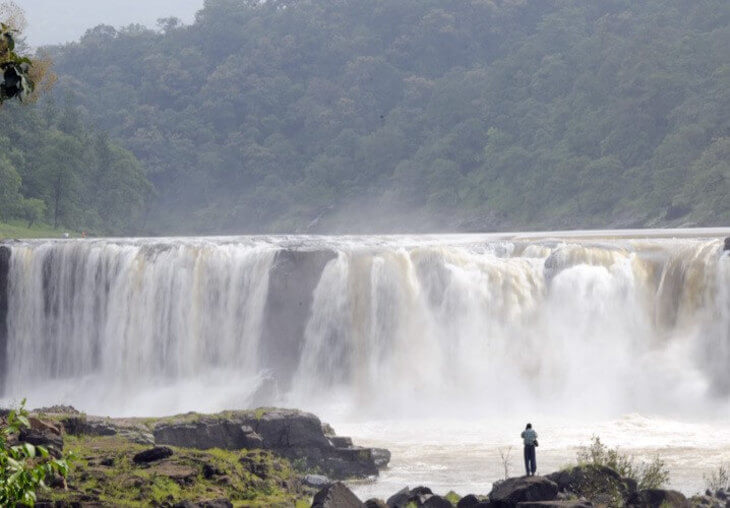 Break free from your mundane routine and visit the Gira waterfall. This misty cascade is about 3 km away from the Waghai Town in Dang District of Gujarat. This picnic spot which is flooded with tourists is supplied by the Kapri tributary and pours into the Ambika river. The waterfall is caused because the elevation is of 75 feet creating a misty froth which will leave you mesmerised.
How To Reach: Cheap flights to nearby Surat airport from New Delhi for INR 4,322. 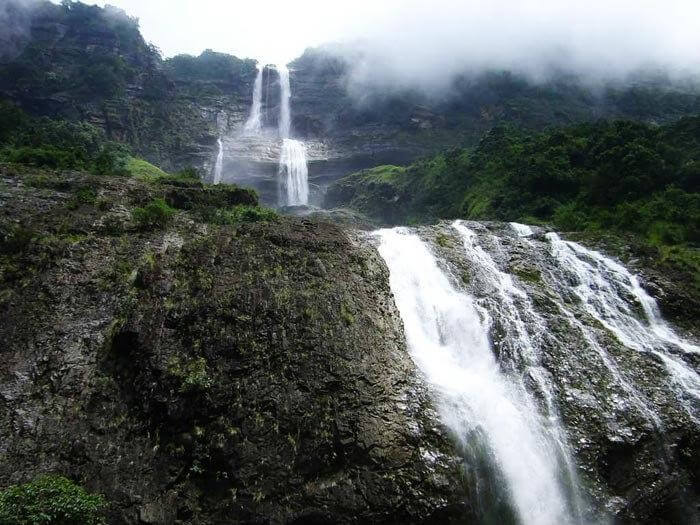 Situated in the East Khasi Hills district, at the Thangkharang Park, the Kynrem waterfall lies approximately at 12 Km from Cherrapunji. The mighty Kynrem waterfall gushes down from a height of 1,001 feet and streams down on three landings before it reaches the peak. Did you know this mesmerising wonder is popularly known for being the highest waterfall in Meghalaya and the 7th highest in India?
How To Reach: Cheap flight to nearby Guwahati airport from Kolkata just for INR 1,947.